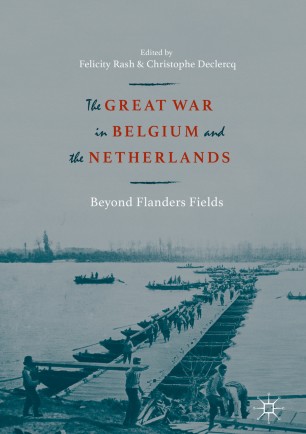 The Great War in Belgium and the Netherlands

This book addresses the many avenues that are still left unexplored when it comes to our understanding of the First World War in the Low Countries. With the ongoing the centenary of the Great War, many events have been organized in the United Kingdom to commemorate its military events, its socio-political consequences, and its cultural legacy. Of these events, very few have paid attention to the fates of Belgium or the Netherlands, even though it was the invasion of Belgium in August 1914 that was the catalyst for Great Britain declaring war. The occupation of Belgium had long-term consequences for its people, but much of the military and social history of the Western Front concentrates on northern France, and the Netherlands is largely forgotten as a nation affected by the First World War. By opening the field beyond the military and beyond the front, this collection explores the interdisciplinary and international nature of the Great War.