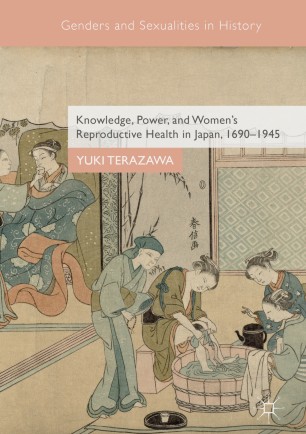 This book analyzes how women’s bodies became a subject and object of modern bio-power by examining the history of women’s reproductive health in Japan between the seventeenth century and the mid-twentieth century. Yuki Terazawa combines Foucauldian theory and feminist ideas with in-depth historical research. She argues that central to the rise of bio-power and the colonization of people by this power was modern scientific taxonomies that classify people into categories of gender, race, nationality, class, disability, and disease. While discussions of the roles played by the modern state are of critical importance to this project, significant attention is also paid to the increasing influences of male obstetricians and the parts that trained midwives and public health nurses played in the dissemination of modern power after the 1868 Meiji Restoration.