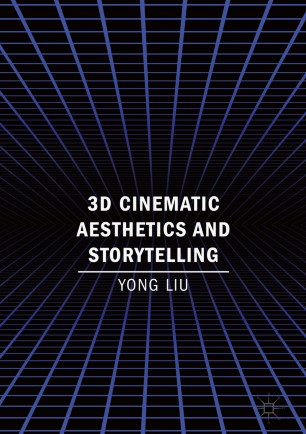 This book argues that 3D films are becoming more sophisticated in utilising stereoscopic effects for storytelling purposes. Since Avatar (2009), we have seen a 3D revival marked by its integration with new digital technologies. With this book, the author goes beyond exploring 3D’s spectacular graphics and considers how 3D can be used to enhance visual storytelling. The chapters include visual comparisons between 2D and 3D to highlight their respective narrative features; an examination of the narrative tropes and techniques used by contemporary 3D filmmakers; and a discussion of the narrative implications brought by the coexistence of flatness and depth in 3D visuality. In demonstrating 3D cinematic aesthetics and storytelling, Yong Liu analyses popular films such as Hugo (2011), Life of Pi (2012), Gravity (2013), Star Trek Into Darkness (2013, and The Great Gatsby (2013). The book is an investigation into contemporary forms of stereoscopic storytelling derived from a unique, long-existing mode of cinematic illusions.