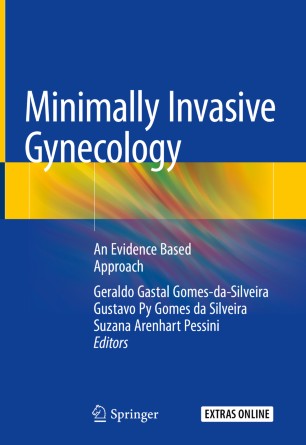 An Evidence Based Approach

In the last 25 years, minimally invasive surgery techniques have had a great impact on all gynecologic surgery areas, becoming the technique of choice in most leading health centers around the world. Nowadays, due to such developments, the employment of minimally invasive techniques is a feature for every gynecological surgery service, being part of their daily routine. To the same extent, it is a requirement for every gynecological surgeon to be aware and up to date regarding these techniques and their uses.