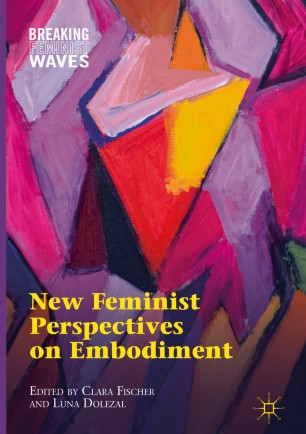 Despite several decades of feminist activism and scholarship, women’s bodies continue to be sites of control and contention both materially and symbolically. Issues such as reproductive technologies, sexual violence, objectification, motherhood, and sex trafficking, among others, constitute ongoing, pressing concerns for women’s bodies in our contemporary milieu, arguably exacerbated in a neoliberal world where bodies are instrumentalized as sites of human capital. This book engages with these themes by building on the strong tradition of feminist thought focused on women’s bodies, and by making novel contributions that reflect feminists’ concerns—both theoretically and empirically—about gender and embodiment in the present context and beyond. The collection brings together essays from a variety of feminist scholars who deploy diverse theoretical approaches, including phenomenology, pragmatism, and new materialisms, in order to examine philosophically the question of the current status of gendered bodies through cutting-edge feminist theory.