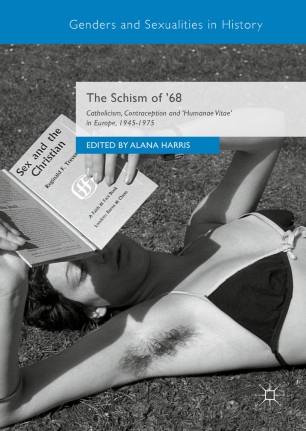 This volume explores the critical reactions and dissenting activism generated in the summer of 1968 when Pope Paul VI promulgated his much-anticipated and hugely divisive encyclical, Humanae Vitae, which banned the use of  ‘artificial contraception’ by Catholics. Through comparative case studies of fourteen different European countries, it offers a wealth of new data about the lived religious beliefs and practices of ordinary people – as well as theologians interrogating ‘traditional teachings’ – in areas relating to love, marriage, family life, gender roles and marital intimacy. Key themes include the role of medical experts, the media, the strategies of progressive Catholic clergy and laity, and the critical part played by hugely differing Church-State relations. In demonstrating the Catholic church’s important (and overlooked) contribution to the refashioning of the sexual landscape of post-war Europe, it makes a critical intervention into a growing historiography exploring the 1960s and offers a close interrogation of one strand of religious change in this tumultuous decade.