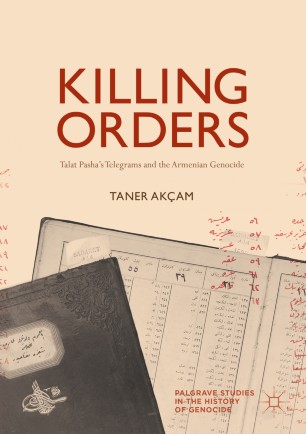 This book represents an earthquake in genocide studies, particularly in the field of Armenian Genocide research. A unique feature of the Armenian Genocide has been the long-standing efforts of successive Turkish governments to deny its historicity and to hide the documentary evidence surrounding it. This book provides a major clarification of the often blurred lines between facts and truth in regard to these events. The authenticity of the killing orders signed by Ottoman Interior Minister Talat Pasha and the memoirs of the Ottoman bureaucrat Naim Efendi have been two of the most contested topics in this regard. The denialist school has long argued that these documents and memoirs were all forgeries, produced by Armenians to further their claims. Taner Akçam provides the evidence to refute the basis of these claims and demonstrates clearly why the documents can be trusted as authentic, providing more evidence as to the intent of the Ottoman-Turkish government towards its Armenian population. As such, this work removes a cornerstone from the denialist edifice, and further establishes the historicity of the Armenian Genocide.