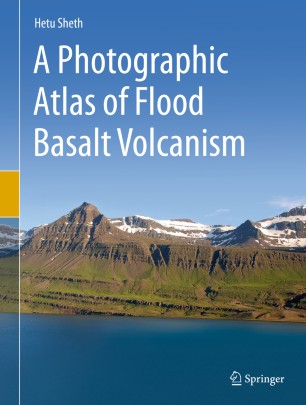 This book will be valuable for a large audience: specialists studying flood basalt volcanology, petrology, geochemistry, geochronology, geophysics, and environmental impact and mass extinction links; nonspecialists who want to know more about flood basalts; field geologists (such as those working in geological surveys); students of volcanology and igneous petrology, and even people employed in the industry, such as those working on flood basalt-hosted groundwater or petroleum reservoirs.