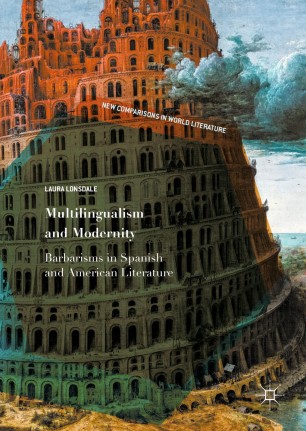 Barbarisms in Spanish and American Literature

This book explores multilingualism as an imaginative articulation of the experience of modernity in twentieth-century Spanish and American literature. It argues that while individual multilingual practices are highly singular, literary multilingualism exceeds the conventional bounds of modernism to become emblematic of the modern age. The book explores the confluence of multilingualism and modernity in the theme of barbarism, examining the significance of this theme to the relationship between language and modernity in the Spanish-speaking world, and the work of five authors in particular. These authors – Ramón del Valle-Inclán, Ernest Hemingway, José María Arguedas, Jorge Semprún and Juan Goytisolo – explore the stylistic and conceptual potential of the interaction between languages, including Spanish, French, English, Galician, Quechua and Arabic, their work reflecting the eclecticism of literary multilingualism while revealing its significance as a mode of response to modernity.