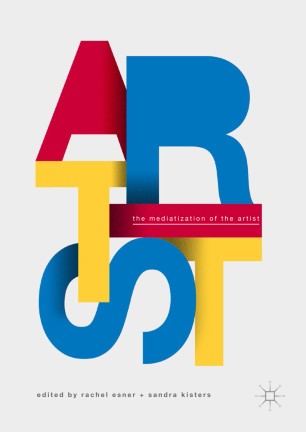 The Mediatization of the Artist

This book offers trans-historical and trans-national perspectives on the image of “the artist” as a public figure in the popular discourse and imagination. Since the rise of notions of artistic autonomy and the simultaneous demise of old systems of patronage from the late eighteenth century onwards, artists have increasingly found themselves confronted with the necessity of developing a public persona. In the same period, new audiences for art discovered their fascination for the life and work of the artist. The rise of new media such as the illustrated press, photography and film meant that the needs of both parties could easily be satisfied in both words and images. Thanks to these “new” media, the artist was transformed from a simple producer of works of art into a public figure. The aim of this volume is to reflect on this transformative process, and to study the specific role of the media themselves. Which visual media were deployed, to what effect, and with what kind of audiences in mind? How did the artist, critic, photographer and filmmaker interact in the creation of these representations of the artist’s image?