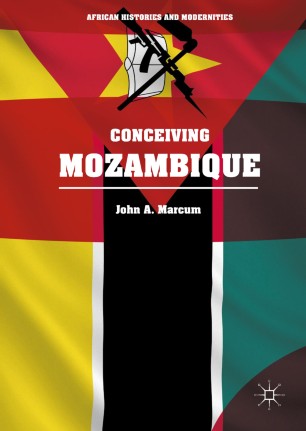 This long-awaited book is a vivid history of Frelimo, the liberation movement that gained power in Mozambique following the sudden collapse of Portuguese rule in 1974. The leading scholar of the liberation struggle in Portuguese Africa, John Marcum completed this work shortly before his death, after a lifetime of research and close contact with many of the major Mozambican nationalists of the time. Assembled from his rich archive of unpublished letters, diaries, and transcribed conversations with figures such as Eduardo Mondlane, Adelino Gwambe, and Marcelino dos Santos, this book captures the key issues and personalities that shaped the era. With unique insight into the Mozambican struggle and the tragic short-sightedness of U.S. policy, Conceiving Mozambique encourages a dispassionate re-examination of the movement’s costs as well as its remarkable accomplishments.