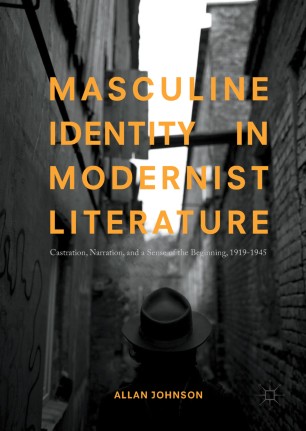 This book is about the modernist narrative voice and its correlation to medical, mythological, and psychoanalytic images of emasculation between 1919 and 1945. It shows how special-effects of rhetoric and form inspired by outré modernist developments in psychoanalysis, occultism, and negative philosophy reshaped both narrative structure and the literary depiction of modern masculine identity. In acknowledging early twentieth-century Anglo-American literature’s self-conscious and self-reflexive understanding of the effect of textual production, this engaging new study depicts a history of writers and readers understanding the role of textual absence in the development and chronicling of masculine anxiety and optimism.