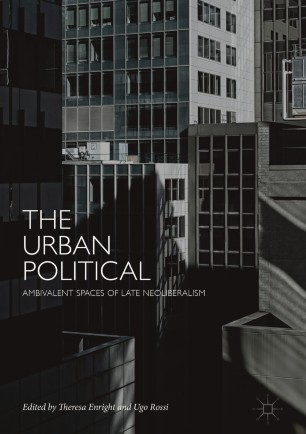 This book examines the political and economic trajectories of cities following the 2008 financial crisis. The authors claim that in this era—which they dub "late neoliberalism"—urban spaces, institutions, subjectivities, and organizational forms are undergoing processes of radical transformation and recomposition. The volume deftly argues that the urban political horizon of late neoliberalism is ambivalent; marked by many progressive mobilizations for equality and justice, but also by regressive forces of austerity, exploitation, and domination.