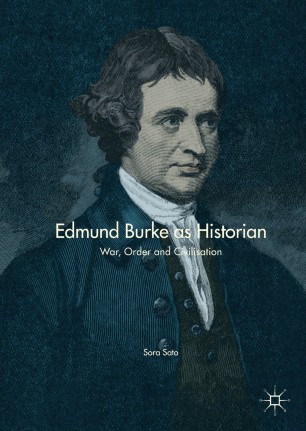 This book provides a comprehensive survey of Edmund Burke's historical thought, a neglected area of both Burke scholarship and historiography. Ranging from Burke's general conception of history to his accounts of English, European, American, Irish and Asian-Muslim history, this book offers much-needed depth and context to his political life. Sora Sato illuminates Burke's ideas on civilisation and world order with careful analysis of both his well-known historical concepts, such as the ancient constitution of England and the spirit of chivalry, as well as his lesser-known opinions on war and the military. Written with clarity and precision, this book is an invaluable reference for scholars of Burke, early modern European history and political philosophy.