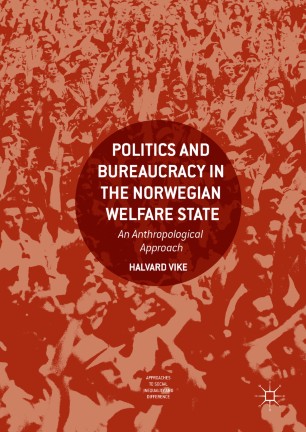 Politics and Bureaucracy in the Norwegian Welfare State

The book aims to explain the emergence of the Norwegian—and to some extent, the Scandinavian—welfare state in historical and anthropological terms. Halvard Vike argues that particular forms of political grassroots mobilization contributed heavily to what he calls “a low level of gravity state”—a political order in which decentralized institutions make it possible to curtail centralizing forces. While there is a large international literature on the Nordic welfare states, there is limited knowledge about how these states are embedded in local contexts. Vike's approach is based on an ethnographic practice which may be labeled “in and out of institutions.” It is based on ethnographic work in municipal assemblies, local bureaucracies, political parties, voluntary organizations, and various informal contexts.