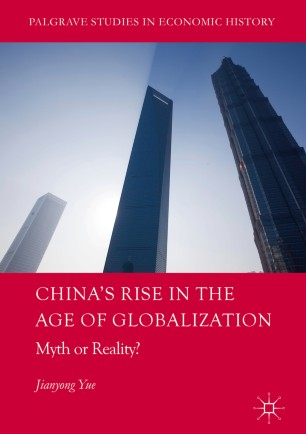 China's Rise in the Age of Globalization

This book deconstructs a series of myths surrounding China’s economic rise. The first myth is that globalization led directly to China’s rise; the second is that China is another East Asian developmental state; the third that China’s market reform had been implemented in an incremental way; and fourth that China’s ‘resilient authoritarianism’ has been effective in ensuring the country’s economic and political transformation.

Yue argues that the China model is one of ‘crony comprador capitalism’ that has hindered the country’s attempts at economic and political modernity. It is argued that the United States’ strategy of integrating China into the international system is self-defeating in the long run; not because such an approach has created a 'restless empire' capable of challenging US primacy, but because the Chinese 'miracle' has subsequently backfired on the liberal order created after World War Two. Covering the entire reform period from the end of the Cultural Revolution in 1976 to the present day, the author calls for readers to rethink globalization and leave more policy space for China and the developing nations to pursue national development through internal integration, which is more conducive to democratic transition and global peace.