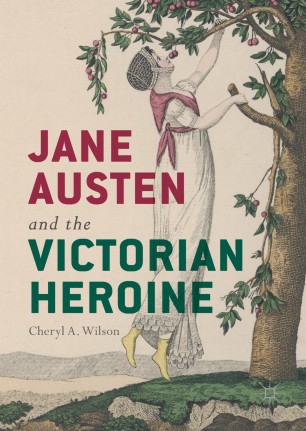 Jane Austen and the Victorian Heroine

This book uses the figure of the Victorian heroine as a lens through which to examine Jane Austen’s presence in Victorian critical and popular writings.  Aimed at Victorianist readers and scholars, the book focuses on the ways in which Austen was constructed in fiction, criticism, and biography over the course of the nineteenth century.  For the Victorians, Austen became a kind of cultural shorthand, representing a distant, yet not too-distant, historical past that the Victorians both drew on and defined themselves against with regard to such topics as gender, literature, and national identity.  Austen influenced the development of the Victorian literary heroine, and when cast as a heroine herself, was deployed in debates about the responsibilities of the novelist and the ability of fiction to shape social and cultural norms.  Thus, the study is as much, if not more, about the Victorians than it is about Jane Austen.