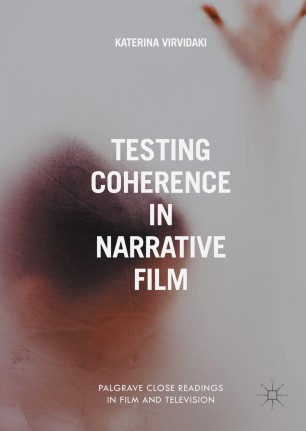 This book examines the concept of coherence in film studies. It asks if there are ways to appreciate the achievement of coherence in narrative films that are characterised by an eccentric or difficult style, as well as by an apparently confusing intelligibility. In order to answer this critical question, the author argues that we need to reconsider the predominant understanding of the concept of coherence in film studies. Virvidaki identifies how a general function of coherence is manifested through the aesthetic of transparency and unobtrusiveness of classical Hollywood film. The author then proceeds to a close analysis of stylistically perplexing narrative films, in order to demonstrate how we can broaden, expand and readjust the classical criteria of coherence. Testing Coherence in Narrative Film will appeal to film and philosophy scholars interested in aesthetics and narrative form.