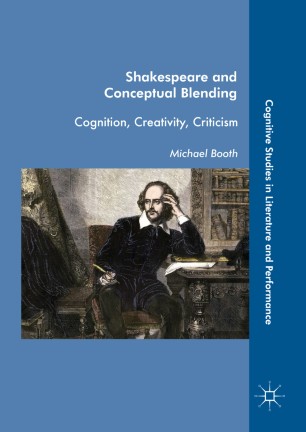 This book shows how Shakespeare’s excellence as storyteller, wit and poet reflects the creative process of conceptual blending. Cognitive theory provides a wealth of new ideas that illuminate Shakespeare, even as he illuminates them, and the theory of blending, or conceptual integration, strikingly corroborates and amplifies both classic and current insights of literary criticism. This study explores how Shakespeare crafted his plots by fusing diverse story elements and compressing incidents to strengthen dramatic illusion; considers Shakespeare’s wit as involving sudden incongruities and a reckoning among differing points of view; interrogates how blending generates the “strange meaning” that distinguishes poetic expression; and situates the project in relation to other cognitive literary criticism. This book is of particular significance to scholars and students of Shakespeare and cognitive theory, as well as readers curious about how the mind works.