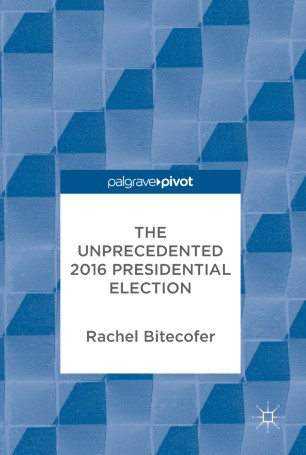 This book explains the 2016 presidential election through a strategic focus. In the primaries both parties faced challenges from insurgent outsiders riding waves of populist fervor in the electorate, but only the Democrats were able to steer the nomination into the hands of their establishment favorite. Why weren’t Republican elites able to stop Donald Trump from hijacking their party’s nomination?  Why did Hillary Clinton come up short on Election Day despite the fact that nearly everyone expected her to win after her opponent ran a haphazard campaign plagued by scandal after scandal? The research presented here argues that the Clinton campaign conducted the nearly perfect execution of the wrong electoral strategy, costing her the Electoral College and her chance to become America’s first female president.