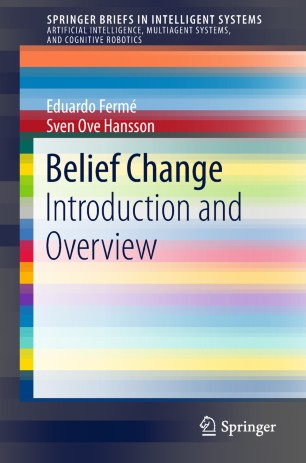 Part of the SpringerBriefs in Intelligent Systems book series (BRIEFSINSY)

This book explains how the logic of theory change employs formal models in the investigation of changes in belief states and databases. The topics covered include equivalent characterizations of AGM operations, extended representations of the belief states, change operators not included in the original framework, iterated change, applications of the model, its connections with other formal frameworks, and criticism of the model.