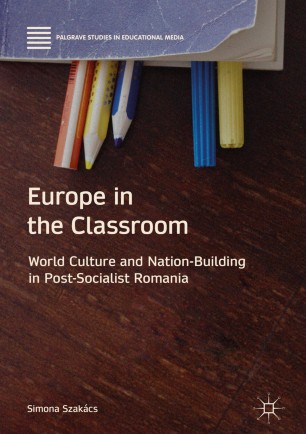 Europe in the Classroom

This book provides an unconventional account of post-1989 education reform in Romania. By drawing on policy documentation, interviews with key players, qualitative data from everyday school contexts, and extensive textbook analysis, this groundbreaking study explores change within the Romanian education system as a process that institutionalises world culture through symbolic mediation of the concept ‘Europe’. The book argues that the education system’s structural and organisational evolution through time is decoupled from its self-depiction by ultimately serving a nation-building agenda. It does so despite notable changes in the discourse reflecting increasingly transnational definitions of the mission of the school in the post-1989 era. The book also suggests that the notions of ‘nation’ and ‘citizen’ institutionalised by the school are gradually being redefined as cosmopolitan, matching post-war patterns of post-national affiliations on a worldwide level.