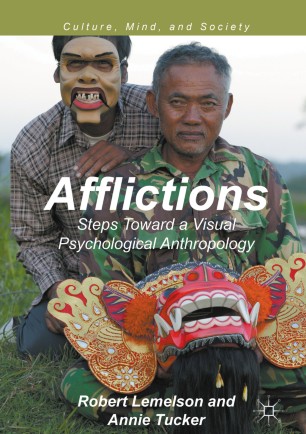 Steps Toward a Visual Psychological Anthropology

This book is one of the first to integrate psychological and medical anthropology with the methodologies of visual anthropology, specifically ethnographic film. It discusses and complements the work presented in Afflictions: Culture and Mental Illness in Indonesia, the first film series on psychiatric disorders in the developing world, in order to explore pertinent issues in the cross-cultural study of mental illness and advocate for the unique role film can play both in the discipline and in participants’ lives. Through ethnographically rich and self-reflexive discussions of the films, their production, and their impact, the book at once provides theoretical and practical guidance, encouragement, and caveats for students and others who may want to make such films.