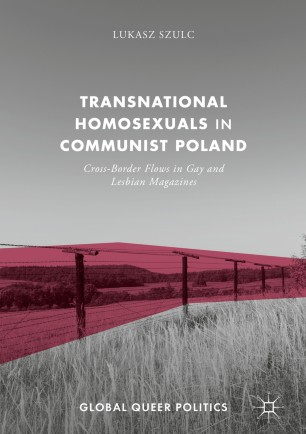 This book traces the fascinating history of the first Polish gay and lesbian magazines to explore the globalization of LGBT identities and politics in Central and Eastern Europe during the twilight years of the Cold War. It details the emergence of homosexual movement and charts cross-border flows of cultural products, identity paradigms and activism models in communist Poland. The work demonstrates that Polish homosexual activists were not locked behind the Iron Curtain, but actively participated in the transnational construction of homosexuality. Their magazines were largely influenced by Western magazines: used similar words, discussed similar topics or simply translated Western texts and reproduced Western images. However, the imported ideas were not just copied but selectively adopted as well as strategically and creatively adapted in the Polish magazines so their authors could construct their own unique identities and build their own original politics.