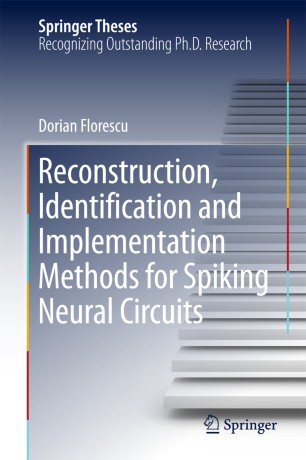 This work is motivated by the ongoing open question of how information in the outside world is represented and processed by the brain. Consequently, several novel methods are developed.

A new mathematical formulation is proposed for the encoding and decoding of analog signals using integrate-and-fire neuron models. Based on this formulation, a novel algorithm, significantly faster than the state-of-the-art method, is proposed for reconstructing the input of the neuron.

Two new identification methods are proposed for neural circuits comprising a filter in series with a spiking neuron model. These methods reduce the number of assumptions made by the state-of-the-art identification framework, allowing for a wider range of models of sensory processing circuits to be inferred directly from input-output observations.

A third contribution is an algorithm that computes the spike time sequence generated by an integrate-and-fire neuron model in response to the output of a linear filter, given the input of the filter encoded with the same neuron model.