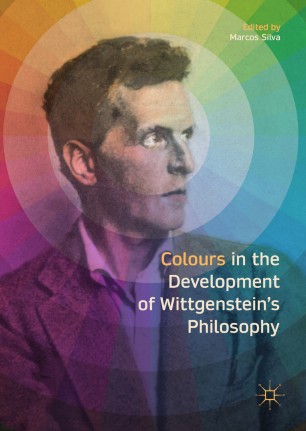 Colours in the development of Wittgenstein’s Philosophy

This book presents and discusses the varying and seminal role which colour plays in the development of Wittgenstein’s philosophy. Having once said that “Colours spur us to philosophize”, the theme of colour was one to which Wittgenstein returned constantly throughout his career. Ranging from his Notebooks, 1914-1916 and the Tractatus Logico-Philosophicus to the posthumously published Remarks on Colours and On Certainty, this book explores how both his view of philosophical problems generally and his view on colours specifically changed considerably over time. Paying particular attention to his so-called intermediary period, it takes a case-based approach to the presentation of colour in texts from this period, from Some Remarks on Logical Form and Philosophical Remarks to his Big Typescript.