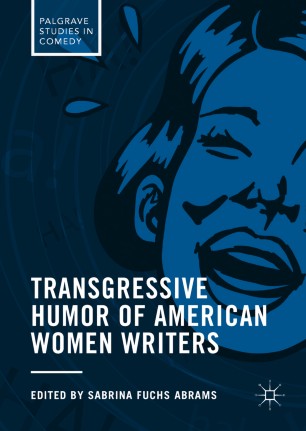 This collection is the first to focus on the iconoclastic and transformative power of American female humorists. It explores the work of authors and comediennes such as Samantha Bee, Amy Schumer, Lucille Clifton, Constance Rourke, Carolyn Wells, and Lynne Tillman while drawing on various theories of humor including the incongruity superiority/disparagement, and relief theories. The chapters draw from the experiences of women from a variety of racial, class, and gender identities and encompass a variety of genres and comedic forms including poetry, fiction, prose, autobiography, graphic memoir, comedic performance, and new media.Transgressive Humor of American Women Writers will appeal to a general educated readership as well as to those interested in women’s and gender studies, humor studies, urban studies, American literature and cultural studies, and media studies.