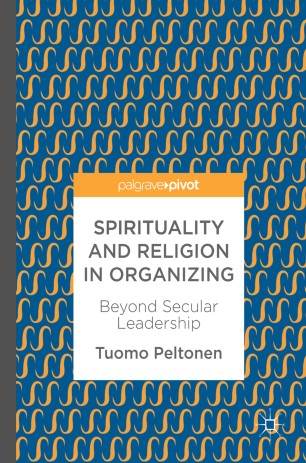 Spirituality and Religion in Organizing

This book contributes to the discussions on the role of spirituality in organizing and leading, taking a philosophically and theologically rigorous perspective. Developing an approach to spirituality informed by Platonist philosophy and classical and mystical streams of Christian theology, the text re-assesses the role of religious insights and beliefs in contemporary theory and practice of management. It also engages critically with the more fundamental questions, such as the validity and limits of scientific method, the shaping of the cultural contexts of organizations, as well as the status of modern materialism. Spirituality and Religion in Organizing further discusses topics such as charismatic leadership, the ethics of martyrdom and the spiritual models of organizing from the perspective of the proposed metaphysical-theological stance.