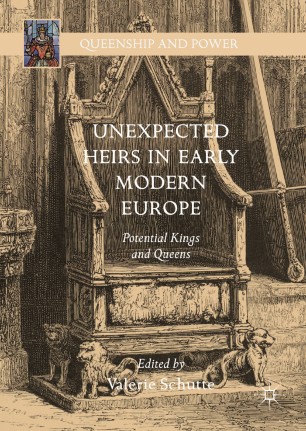 There were many surprising accessions in the early modern period, including Mary I of England, Henry III of France, Anne Stuart, and others, but this is the first book dedicated solely to evaluating their lives and the repercussions of their reigns. By comparing a variety of such unexpected heirs, this engaging history offers a richer portrait of early modern monarchy. It shows that the need for heirs and the acquisition and preparation of heirs had a critical impact on sixteenth- and seventeenth-century culture and politics, from the appropriation of culture to the influence of language, to trade and political alliances. It also shows that securing a dynasty relied on more than just political agreements and giving birth to legitimate sons, examining how relationships between women could and did forge alliances and dynastic continuities.