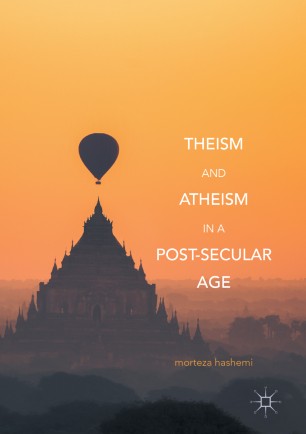 Theism and Atheism in a Post-Secular Age

This book examines the post-secular idea of ‘religion for non-believers’. The new form of unbelief which is dubbed as ‘tourist atheism’ is not based on absolute rejection of religion as a ‘dangerous illusion’ or ‘mere prejudice’.  Tourist atheists instead consider religion as a cultural heritage and a way of seeking perfection. What are the origins of these new forms of atheism? What are the implications of the emergence of a type of atheism which is more open toward religious teachings, rituals, arts, and world views? Hashemi argues that public intellectuals must consider that it is a sign of a post-secular age in which believers and non-believers go beyond mere tolerance and engage in a creative process of co-practice and co-working.