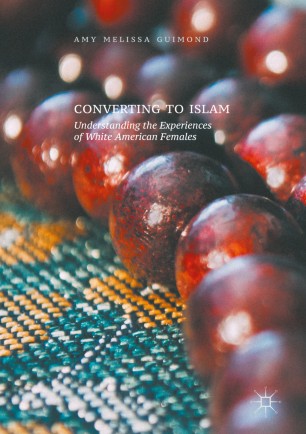 This text aims to discover the shared lived experiences of white American female converts to Islam in post- 9/11 America. It explores the increasingly hostile social climate faced by Muslim Americans, as well as the spiritual, social, physical, and mental integration of these women into the Muslim-American population. In the United States, rates of conversion to Islam are rapidly increasing—alongside Islamophobic sentiment and hate crimes against Muslims. For a period of time, there was a lull in this negative sentiment. However, in light of the Paris terror attacks, the increased prominence of ISIS/ISIL, and the influx of refugees from Syria, anti-Muslim rhetoric is once again on the rise. This volume analyzes how a singular collection of female converts have adapted to life in the United States in the shadow of 9/11.