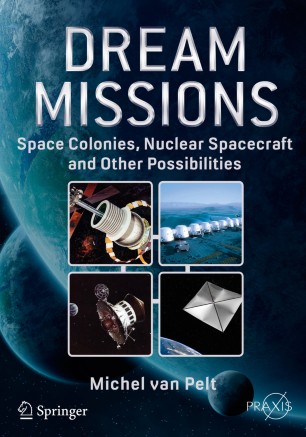 This book takes the reader on a journey through the history of extremely ambitious, large and complex space missions that never happened. What were the dreams and expectations of the visionaries behind these plans, and why were they not successful in bringing their projects to reality thus far?

Each project described in this book says something about the dreams and expectations of their time, and their demise was often linked to an important change in the cultural, political and social state of the world.

For each mission or spacecraft concept, the following will be covered:

• Description of the design.

• Overview of the history of the concept and the people involved.

• Why it was never developed and flown

• What if the mission was actually carried out – consequences, further developments, etc.