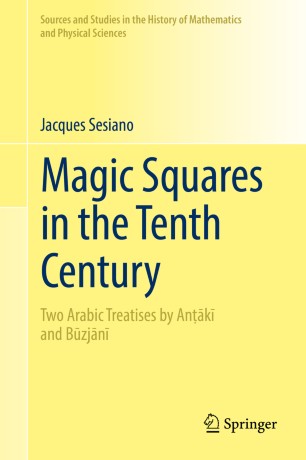 Magic Squares in the Tenth Century

This volume contains the texts and translations of two Arabic treatises on magic squares, which are undoubtedly the most important testimonies on the early history of that science. It is divided into the three parts: the first and most extensive is on tenth-century construction methods, the second is the translations of the texts, and the third contains the original Arabic texts, which date back to the tenth century.