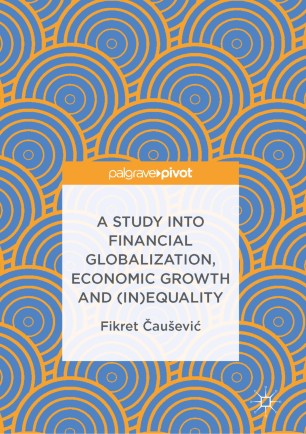 A Study into Financial Globalization, Economic Growth and (In)Equality

This book focuses on the impact of financial liberalisation and globalisation on economic growth and inequality worldwide over the past quarter century. It places a particular emphasis on the first fourteen years of this century. It begins by exploring certain assumptions developed as a result of early works in the field, providing a critical review of some of the most important academic works published over the past twenty years. It then goes on to  present a comparative measurement of the economic performance of key countries for which data is available in the World Bank database, including G-10 countries, EU countries, and fastest growing countries like China, India, and small-open oil-producing economies.