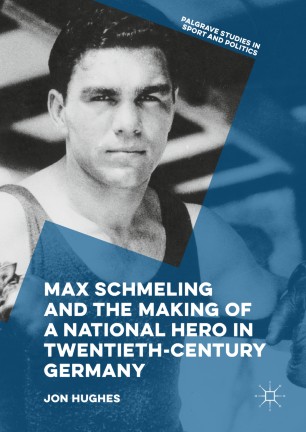 This book presents the first in-depth study of the German boxer Max Schmeling (1905-2005) as a national hero and representative figure in Germany between the 1920s and the present day. It explores the complex relationship between sport, culture, politics and national identity and draws on a century of journalism, film, visual art, life writing and fiction. Detailed chapters analyse Schmeling’s emergence as an icon in the Weimar Republic, his association with America, his celebrity status in the Third Reich, and his rivalry with Joe Louis as a focus for an extraordinary propaganda and ideological contest. The book also examines how Schmeling’s post-war success in business associated him with the culture of the ‘zero hour’ nation in the era of ‘economic miracle’, and how he was later claimed as ‘good German’ and moral example for a post-war generation of Germans determined to ‘come to terms’ with the past. This book will appeal to readers with an interest in the history and representation of sport and boxing, in sports discourse and political culture, and in questions of national identity in modern German history.