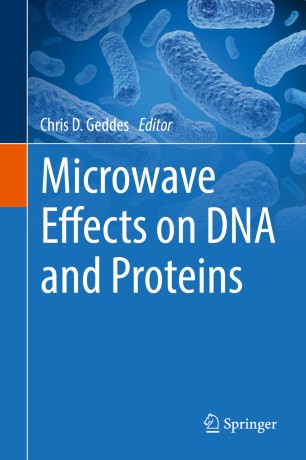 Microwave Effects on DNA and Proteins

For several years, researchers have been reporting the effects of microwave radiation/heating on both the structure and function of DNA, RNA and proteins. For the most part, favourable accelerated biological functions are observed as microwave induced heating occurs, but other not-so favourable effects are also observed, such as denaturation, fragmentation and the so called and ill-explained, non-thermal microwave effects. This volume, the first of its kind, brings researchers together from around the world to discuss their current findings and thinking on the effects of Microwaves on Biological systems, particularly DNA, RNA and proteins, in the form of contributed edited chapters.