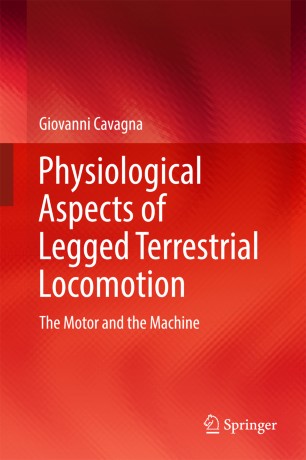 The Motor and the Machine

Further, the book reports on the design and results of experiments conducted with two goals. The first was to describe the physiological function of muscle tissue (which may be considered as the “motor”) contracting at a constant length, during shortening, during lengthening, and under a condition that occurs most frequently in the back-and-forth movement of the limbs during locomotion, namely the stretch-shortening cycle of the active muscle. The second objective was to analyze the interaction between the motor and the “machine” (the skeletal lever system) during walking and running in different scenarios with respect to speed, step frequency, body mass, gravity, age, and pathological gait. The book will be of considerable interest to physiology, biology and physics students, and provides researchers with stimuli for further experimental and analytical work.