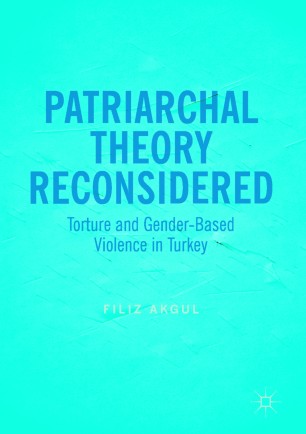 Torture and Gender-Based Violence in Turkey

This study analyzes male-female violence in comparison to state-citizen violence. Norms and values in Turkey are analyzed as a reflection of processes that accommodate oppression, the intersection of which develops the argument that ‘women are to men, what the citizen is for the state, in the context of Turkey’. Gender theory in general, and patriarchal theory in particular, are explored in this book to describe the logic and design of gender-based violence and its intersection with political sociology.