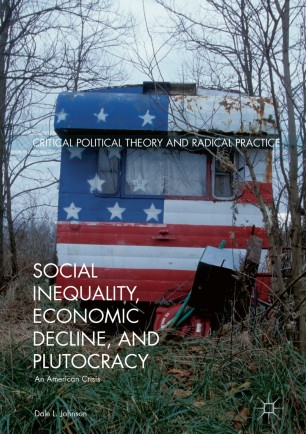 This book aims to further an understanding of present day America by exploring counter-hegemony to the rule of capital and offering guidelines for strategizing change proceeding from the dialectic of What Is and What Ought to Be. The author analyzes neoliberal global order and its political expressions through discussions of the dominance of finance capital in the late twentieth century, the triumph of ideology, the closing of avenues to reform, the problem of the captive state, and a sociological analysis of rule by “divide and conquer.” The book concludes with a look at the history of movement politics in culture, arts, economics, and politics. It resounds with a hope that challenges to hegemony can use many paths to change, of which the electoral path is but one of many fronts, in the long-term struggle for radical reform.