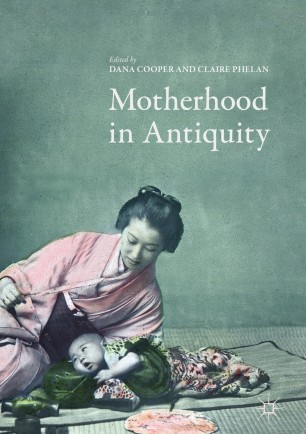 This edited collection examines concepts and realities of motherhood in the ancient world. The collection uses essays on the Roman Empire, Mesoamerica, the Philippines, Egypt, and India to emphasize the concept of motherhood as a worldwide phenomenon and experience. While covering a wide geographical range, the editors arranged the collection thematically to explore themes including the relationship between the mother, particularly ruling mothers, and children and the mother in real life and legend. Some essays explore related issues, such as adaptation and child custody after divorce in ancient Egypt and the mother in religious culture of late antiquity and the ancient Buddhist Indian world. The contributors utilize a variety of methodologies and approaches including textual analysis and archaeological analysis in addition to traditional historical methodology.