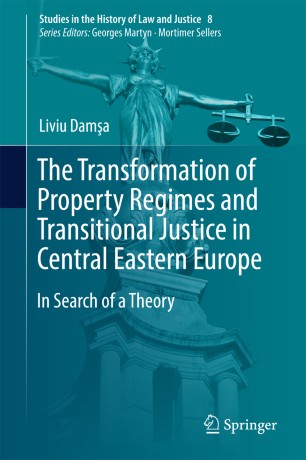 In Search of a Theory

Part of the Studies in the History of Law and Justice book series (SHLJ, volume 8)