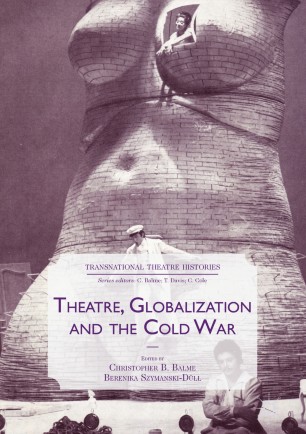 This book examines how the Cold War had a far-reaching impact on theatre by presenting a range of current scholarship on the topic from scholars from a dozen countries. They represent in turn a variety of perspectives, methodologies and theatrical genres, including not only Bertolt Brecht, Jerzy Grotowski and Peter Brook, but also Polish folk-dancing, documentary theatre and opera production. The contributions demonstrate that there was much more at stake and a much larger investment of ideological and economic capital than a simple dichotomy between East versus West or socialism versus capitalism might suggest. Culture, and theatrical culture in particular with its high degree of representational power, was recognized as an important medium in the ideological struggles that characterize this epoch. Most importantly, the volume explores how theatre can be reconceptualized in terms of transnational or even global processes which, it will be argued, were an integral part of Cold War rivalries.