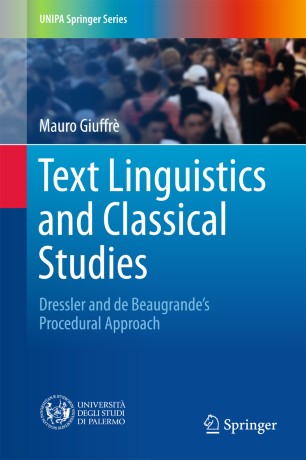 The work represents a significant scientific advancement on text linguistics from three different viewpoints. The first chapter provides an overview of the history of text linguistics from a broader perspective than usual, offering a complete reference framework. The second chapter presents the procedural approach to the study of text linguistics in a concise way, including a critical comparison with other perspectives. The third chapter constructs a very unusual bridge between theoretical linguistics and classical studies in that it takes a literary text in Latin from the early imperial period as its case study. This combination is rare, as theoretical linguists are usually oriented to modern languages and classicists are not generally inclined to the study of formal linguistics. It also offers an interesting perspective that intersects the studies of general linguistics and glottology, which makes this volume of interest to general linguists, classicists, philologists and literary critics alike.