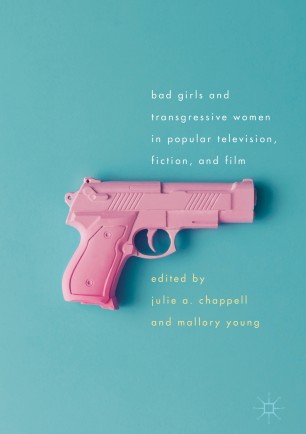 This collection of essays focuses on the representations of a variety of “bad girls”—women who challenge, refuse, or transgress the patriarchal limits intended to circumscribe them—in television, popular fiction, and mainstream film from the mid-twentieth century to the present. Perhaps not surprisingly, the initial introduction of women into Western cultural narrative coincides with the introduction of transgressive women. From the beginning, for good or ill, women have been depicted as insubordinate. Today’s popular manifestations include such widely known figures as Lisbeth Salander (the “girl with the dragon tattoo”), The Walking Dead’s Michonne, and the queen bees of teen television series. While the existence and prominence of transgressive women has continued uninterrupted, however, attitudes towards them have varied considerably. It is those attitudes that are explored in this collection. At the same time, these essays place feminist/postfeminist analysis in a larger context, entering into ongoing debates about power, equality, sexuality, and gender.