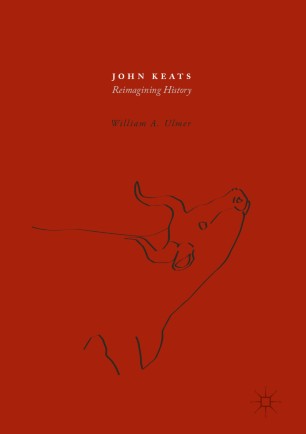 This book considers Keats’s major poems as exercises in Romantic historicism. The poetry’s rich allusiveness represents Keats’s effort to reclaim the British canon for Cockney revisionism, and reveals Keats characteristically invoking the past to define his contemporary cultural politics. The book begins by discussing Keats’s Cockney traditionalism in its Regency context and then proceeds through the poet’s career in chronological order. There are chapters on history and vocation in the poet’s first volume, the failed idealism of 'Endymion', gender and audience in the Medieval Romances, the 'Ode on a Grecian Urn' in historical context, secularism and consolation in the other great Odes, and then the two 'Hyperion' fragments, in which history ramifies beyond poetic method to become the explicit subject of inquiry. The result is a stimulating reassessment of Keats’s intellectual development and most admired poems.