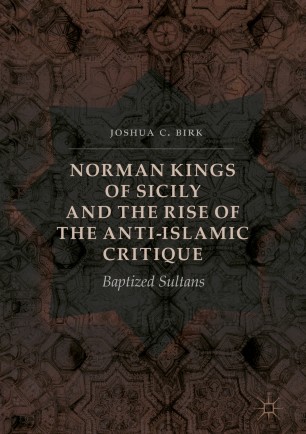 This book is an investigative study of Christian and Islamic relations in the kingdom of Sicily during the eleventh and twelfth centuries. It has three objectives. First, it establishes how and why the Norman rulers of Sicily, all of whom were Christians, incorporated Muslim soldiers, farmers, scholars, and bureaucrats into the formation of their own royal identities and came to depend on their Muslim subjects to project and enforce their political power. Second, it examines how the Islamic influence within the Sicilian court drew little scrutiny, and even less criticism, from intellectuals in the wider world of Latin Christendom during the time period. Finally, it contextualizes and explains the eventual emergence of Christian popular violence against Muslims in Sicily in the latter half of the twelfth century and the evolution of a wider discourse of anti-Islamic sentiment throughout Western Europe.