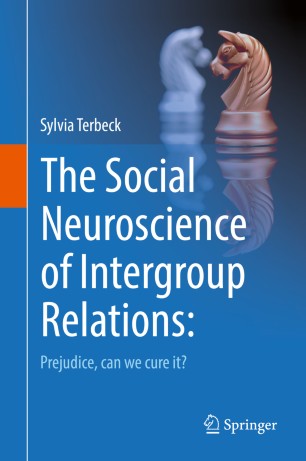 The Social Neuroscience of Intergroup Relations:

Prejudice, can we cure it?

The Social Neuroscience of Intergroup Relations; Prejudice can we cure it?” is a highly interdisciplinary book. It includes latest theories and research from: Social Psychology, Ethics, Psychopharmacology, as well as Social Neuroscience. The book is also based on the author’s team research. The book describes experimental studies which have suggested that fear of the out-group might play a role in prejudice. Amongst others, one experiment that received large media coverage will be illustrated; a study which found that the drug propranolol reduced racial bias. However, is there a “cure” for prejudice? But even if there were biological methods to reduce prejudice are there not ethical and medical problems associated with this? However, we are our brain; thus not only soul searching, but also a drug can change the core of a person.