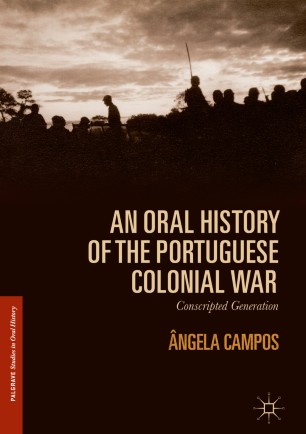 An Oral History of the Portuguese Colonial War

This book explores the lived memory of the Portuguese colonial war (1961-1974) through the analysis of thirty-six oral history interviews with ex-combatants of this conflict. The meanings that the combatants attributed to their war experiences then and now are the book’s analytical focus. This project seeks to answer the following questions: how has the public memory of this colonial conflict developed in Portugal from 1974 to approximately 2010? what issues does an oral historian encounter when conducting interviews with veterans on a past that remains traumatic for many? what were – and are – the most significant aspects of the war experience and its aftermath for the veterans? how do the veterans perceive their group identity and their historical situation? and what innovative perspectives does oral history offer to the historiography of the Portuguese colonial war?