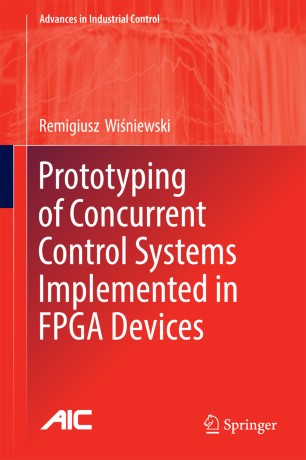 The theoretical work is illustrated by examples drawn from various applications, with a milling machine and a traffic-light controller highlighted as representative interpreted Petri nets.

Given the ubiquity of concurrent control systems in a huge variety of technological areas including transportation, medicine, artificial intelligence, manufacturing, security and safety and planetary exploration, the innovative software and hardware design methods described here will be of considerable interest to control engineers and systems and circuits researchers in many areas of industry and academia.