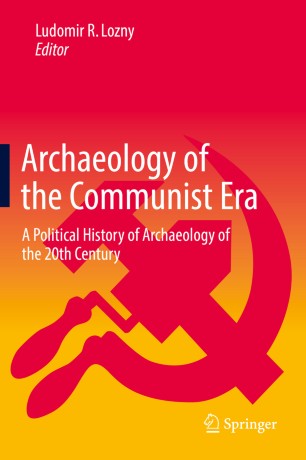 Archaeology of the Communist Era

A Political History of Archaeology of the 20th Century

This book contributes to better recognition and comprehension of the interconnection between archaeology and political pressure, especially imposed by the totalitarian communist regimes. It explains why, under such political conditions, some archaeological reasoning and practices were resilient, while new ideas leisurely penetrated the local scenes. It attempts to critically evaluate the political context and its impact on archaeology during the communist era world wide and contributes to better perception of the relationship between science and politics in general. This book analyzes the pressures inflicted on archaeologists by the overwhelmingly potent political environment, which stimulates archaeological thought and controls the conditions for professional engagement. Included are discussions about the perception of archaeology and its findings by the public.  ​